15 myths, legends and facts about mermaids – A mermaid is a female creature which is half-human and half-fish. An entity born from the imagination of man, it is but a legend. Mermaids have often been mentioned in legends and folklore stories, each giving an individual twist to the identity and characteristics of the organism.

1. Mermaid stories are not restricted to one specific region of the world. Rather, they are told all across the globe, from Europe to Africa and Asia.

2. The first stories about mermaids might have all started in ancient Assyria.

3. The first stories on mermaids which emerged in Assyria mention a goddess named Atargatis who metamorphosed into a mermaid after being overwhelmed by guilt at having unintentionally killed her mortal lover.

4. Mermaids might be a variation of Greek mythology’s creatures, the Sirens.

5. They have also been ‘sighted’ by humans in the past: from Christopher Columbus to other sailors spending lots of time at sea.

6. Our contemporary world is not unfamiliar with such reports. People still come up with stories of mermaid sightings.

7. The modern notion of mermaids comprises mostly a sexy, beautiful, and captivating female half-human creature. In some traditions, they are kind creatures with powers. 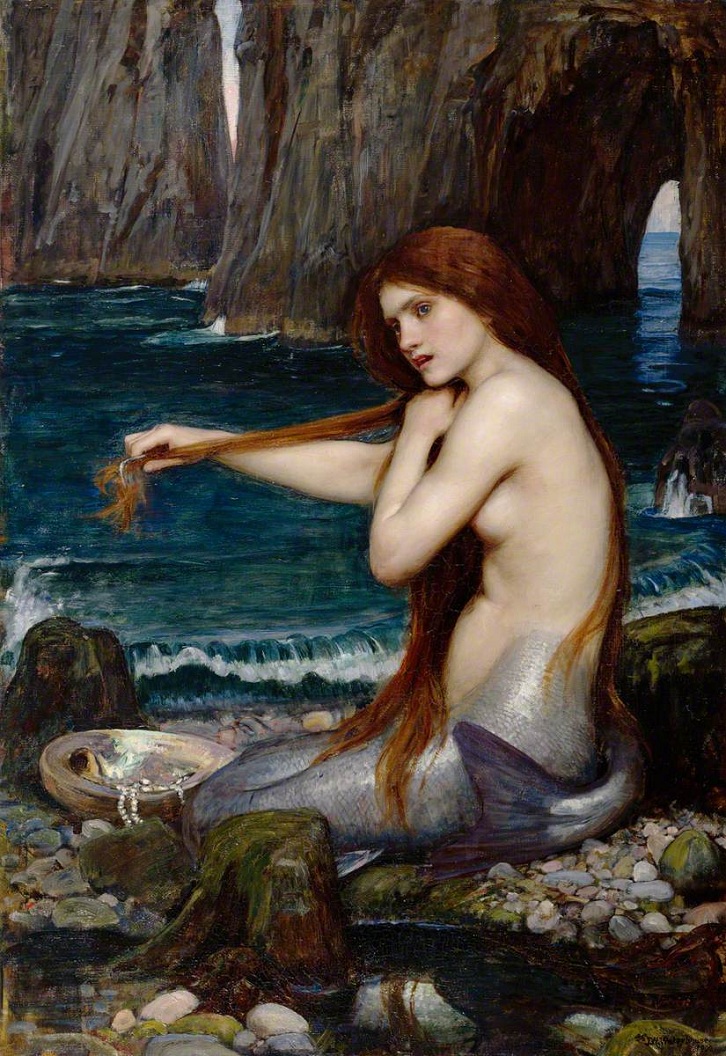 8.  Mermaids are also often said to be able to fall in love with humans— after which they set out to find a ‘cure’ to get rid of their fish tail for legs.

9. Nice mermaids have inspired children stories, and other works of art like paintings and operas.

10. However, mermaids are not always restricted to being nice. Rather, some stories describe them as being portents of bad luck. They are often associated with calamities like storms, shipwrecks, and drowning. Mermaids from Greek legends can even sink ships.

11. Being unkind to them might bring misfortune to the perpetrator, say other myths. Also, we cannot forget the merpeople of the Harry Potter world, can we?! JK Rowling gave a new twist to this type of creature in her Harry Potter series. They were depicted as ugly and aggressive. 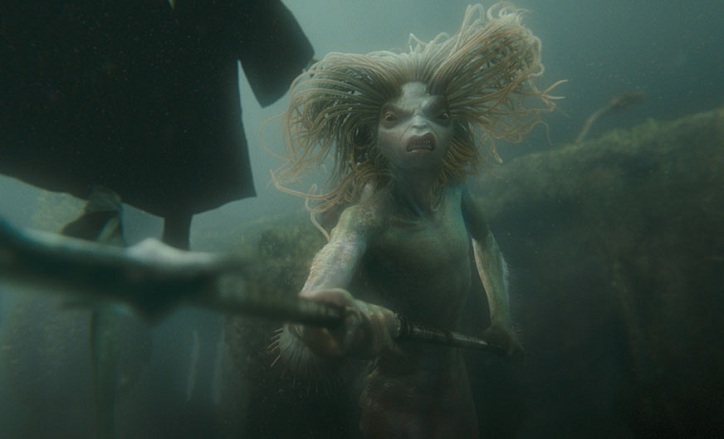 12. Stories describing mermaids as full of mischief mention how they seduce and lure human males to their deep-sea homes.

13. Mermaids are not only beautiful in such stories, but they also have another ruse to get men lose their minds over them: they will sing irresistible melodies to grasp the attention of the men.

14. Some legends say that mermaids are soulless.

15. Yet others believe mermaids are immortal.

The Moon has been an inspiration for writers and other artists throughout the ages—it is, no doubt, the muse of hundreds of thousands of humans having lived on Earth. Yet others view our satellite as a means of comfort; how many lovers suffering from separation have...
Read More