What is in the Ark of the Covenant and where is it now? The Ark of the Covenant is a legendary Biblical relic, dating back to around 3,000 years ago. Mentioned in the Book of Exodus, the second book of the Torah and the Hebrew Bible, it is described as being a wooden chest, covered in gold, enclosing two stone tables on which the Ten Commandments were engraved, together with Aaron’s rod and manna. 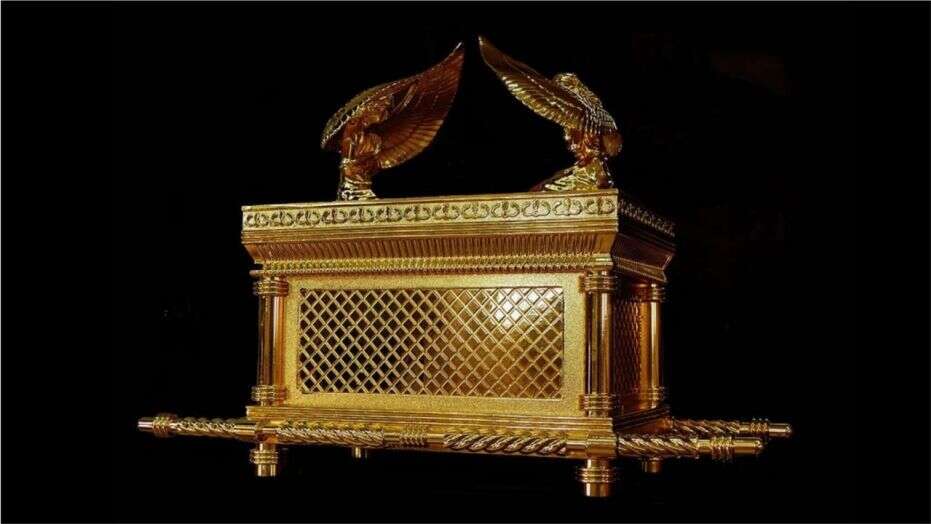 The Ark was built as per the design Moses received from God during his 40-day stay at Mount Sinai, says the Bible. Prophet Moses, then, guided Bezalel and Oholiab to build the object; however, other accounts, attribute its very construction to Moses himself. The creation of the Ark dates back to a year following the departure of the Israelites from Egypt (the exodus), when the people were at the foot of Mount Sinai. From there, it was carried, covered by a large veil, in front of the Israelite army; it was not meant to be seen by all and sundry when it was being carried.

The Ark is meticulously described in the Book of Exodus. According to these narrations, the gold-plated chest made 131×79×79 cm in dimension. Its characteristics include being completely covered in gold, and with 4 gold rings at each corner, bearing staves made of shittim wood which was also overspread with gold; the Israelites were able to carry it thanks to the pair of staves (posts or poles). A golden lid with 2 golden cherubim closes the structure.

Over the years, claims of its discovery have accumulated. Many are those who have declared possession of the chest which has also been ascribed with specific locations, such as Mount Nebo (situated near Jerusalem), Ethiopia, South Africa, Zimbabwe, Egypt, France, Rome, the UK, the US. However, its location, and even existence, remain undocumented. But, attempts at spotting the chest have been made time and again, as is the case with other of the sacred objects mentioned in the Bible. 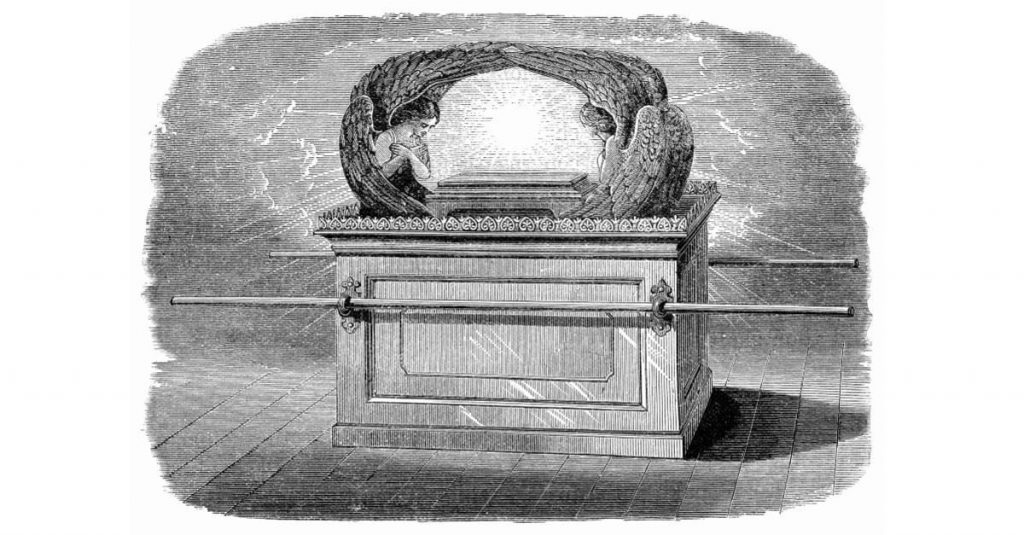 The Ark is also said to have generated miraculous events: for instance, accounts relate that it got rid of obstacles on the path of the people of Moses during the exodus. Through it, dangerous animals were kept at bay, and a river along their way even ceased to flow when the carriers of the Ark entered it, thereby rendering the journey easier. It was also used during the siege of Jericho: it is said that the Ark was circulated around the city for 7 days after which the walls tumbled, thereby making way for the conquest.

The sacred artifact is believed to have disappeared when the Babylonians got the upper hand over the Israelites. It was allegedly taken from the Temple in Jerusalem to a destination unknown. Some say that it had been sent to Ethiopia before the Babylonian army conquered Jerusalem—those who support this theory say that the Ark is still there, and can be seen by only one man, its guardian. This prevents this claim to be tested.