The legend of Bloody Mary is yet another story of a scary ghost. Ghost, spirit, or phantom, whatever you might call it. But who was the real bloody Mary?

Bloody Mary In The Mirror

Blood Mary is associated with mirrors. The myths mention that she will appear in a mirror when called upon. This might be either a good thing or it could take a super-scary-ass turn. Different versions, and therefore, different myths, exist pertaining to whether the spirit is malicious or not.

The earliest accounts describe young girls looking into a mirror with the purpose of seeing the face of their future husband, a practice gone wrong, when instead of a handsome guy, a skull or the Grim Reaper appears as reflection. Versions of urban legends mention something else altogether. 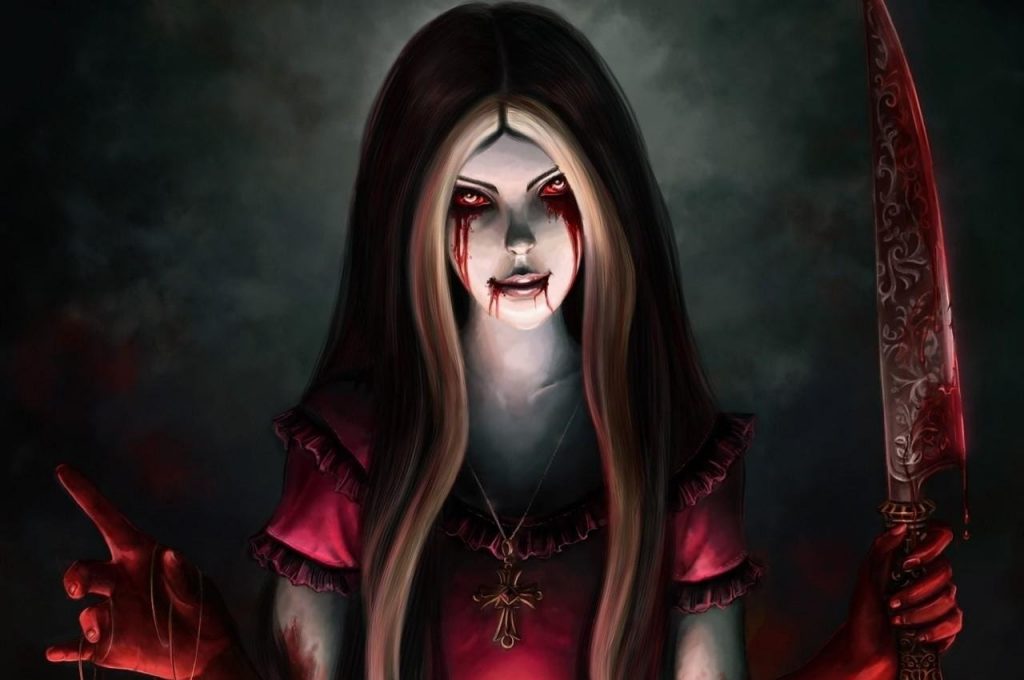 Modern narrations purport that Blood Mary will herself appear in the mirror. She looks like a witch or a ghost. Depending on the several kinds of versions, she will either be harmless or harmful. She is also described as being covered in blood, hence the name.

The legend of Blood Mary is also often mixed up with historical personality Queen Mary I who is also commonly known as “Blood Mary”. She might have earned this unpleasant nickname because of her alleged miscarriages and false pregnancies. Furthermore, she is said to have indulged in violent religious practices which would have fueled the naming process.

Perhaps, people believing in ghosts and spirits will find no problem attesting to her occurrence. Science, on the other hand, has an explanation: people saying they’ve seen Blood Mary in the mirror might not be lying. Not exactly. According to science, persisting in looking into a mirror in a poorly-lit room might cause ‘hallucinaion’. The person might see distorted or disappearing facial features. Others can even see strange faces or those of animals. This phenomenon has been named “strange-face illusion” by Giovanni Caputo who explains that it might be resulting from an ‘error’ in the brain facial recognition system.

So, Blood Mary might not be a total myth- it could just be literally a figment of the imagination. 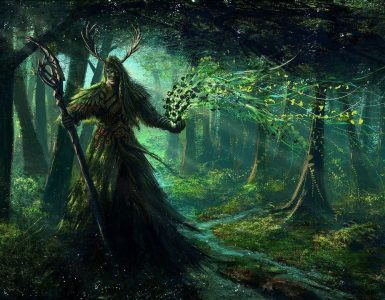 Druids are described as magician-priests belonging to the ancient Celtic peoples. Their followers live on to this day, representing their way of life. Though no self-written documentation has been found of them, the... 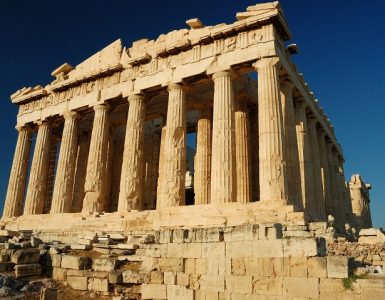 Athena is the name behind the city of Athens. She was the goddess of wisdom and knowledge of Greeks. Myths say that she was literally born from Zeus. The legend of Athena is an important part of Greek mythology. She is... 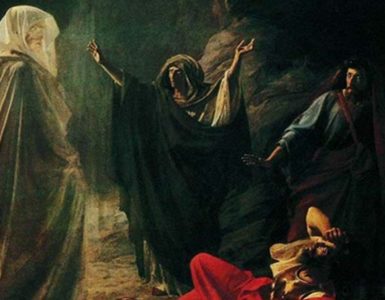 Myths and legends mentioning Aradia abound, describing her as a powerful witch but it is also said she is the daughter of Lucifer himself. She occupies a focal point in modern paganism because of the many stories...