The myths and legends about Aphrodite – Aphrodite is the Greek Goddess of love, pleasure, sexuality and procreation. Her origin story has many versions, as it has been transmitted throughout generations.

Aphrodite, the child of who?

One version states that she was the offspring of Zeus and Dione.

She was also known by other names like Cytherea (Lady of Cythera), Cypris (Lady of Cyprus), Acidalia, Cytherea, and Cerigo. She was known by different names because of the existence of different cults. The Greeks were familiar with all of them, and identified them with her.

To the Romans, Aphrodite was also known as Venus.

Famous for her beauty, she created rivalry among male deities.

What was the personality of Aphrodite? 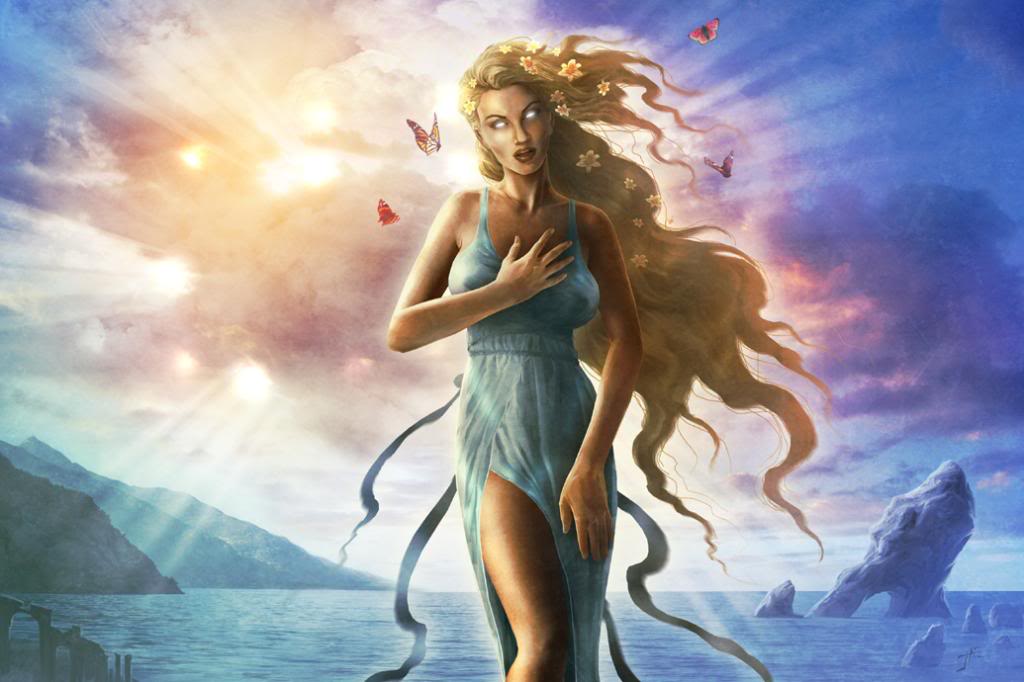 Other legends of Aphrodite

Aphrodite will often be mentioned in Greek mythology stories of other characters as well. For instance, she played a role in Jason’s story: since she was the goddess of love, she made a king’s daughter fall in love with Jason so that Jason could be successful in his endeavours.

She is said to have helped in sparking the Trojan War as she assisted an individual from Trojan, Paris, to kidnap the wife of the king of Sparta.

The children of Aphrodite: She had many children, among whom were Phobos, Deimos, Adrestia, Harmonia, Eros, Anteros, Himeros and Puthos.

She is now the symbol of love, sex, affection, and mutual attraction.

She is often portrayed naked, be it in pictures or sculptures.