25 myths, legends and facts about the Mayan Civilisation – The Mayan civilisation has captured the attention of thousands over the globe. It was based in Mesoamerica, which is considered to be one of the 6 cradles of civilisation of the world, and dates back to the Preclassic period (around 2000 BC). The Mayans are known for their social, cultural, and religious development as well as their spectacular architectural and astronomical talents. Researchers have gathered an abundance of information about them over the decades. Let us dig deeper into this rich civilisation!

1. A group of Spanish people came into contact with the Mayans back in 1511. A Spanish vessel got wrecked in the Caribbean Sea, and survivors found their way to Yucatán, where they were seized by a Maya ruler.

2. Most of these sailors were sacrificed by the Mayas, human sacrifice having been a common practice of theirs. Ever since the Spanish got into contact with the Mayans, researchers and explorers have attempted to find out more about them.

3. Following this, three Spanish groups set out on expeditions to Yucatán, which led to a number of battles. The two communities were at odds with each other for quite some time, but the Mayan cities ended up falling into the hands of the Spanish; though, some villages remained mostly independent.

4. Mayans still live today. They are, of course, fewer in numbers, and they live in Yucatan Peninsula, Belize and Guatemala, and Chiapas and Tabasco.

5. Many of the civilisation’s features were destroyed because of the Spanish conquest. However, it is also said that some of the cities were already in states of ruin when the Spanish got there. 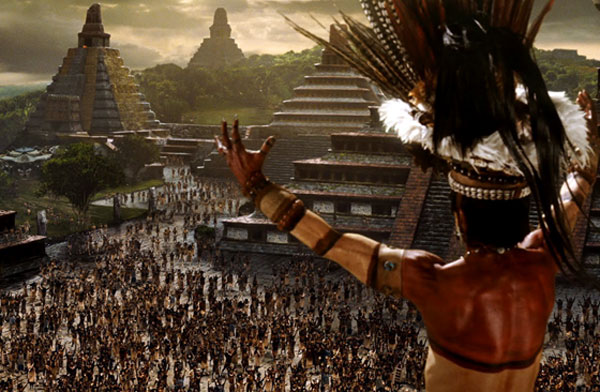 6. The Spanish getting into their lands came with many changes for the people. However, Mayan religion remained quite unadulterated in spite of the changes happening at that time; Catholic missionaries attempted to find their way to the people, but the latter remained resistant in terms of their beliefs.

7. The Mayans took the sun, the moon, and the stars as gods.

9. Their calendars were based on astronomical information. They would carefully study the movement of planets and other heavenly bodies.

10. They had many calendar systems: one similar to our Gregorian one, and another called the Long Count calendar (this is the one that stops with 2012, which led to stories of how the world would end in 2012) with cycles of 2,880,000 days. The latter calendar never spoke of a doomsday in 2012. It is only a myth that the Mayans had predicted for 2012 to be the last year. 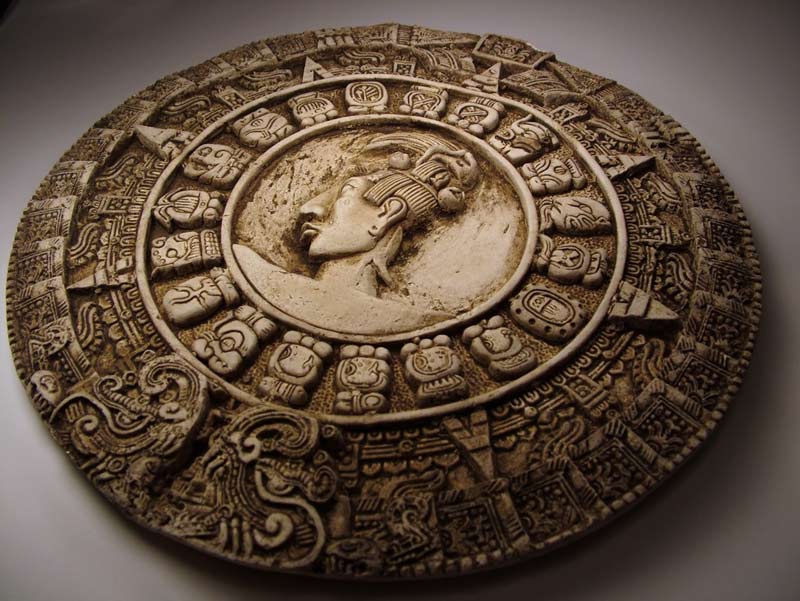 11. They had their own writing system.

12. Mayans were among the first to use the zero symbol. However, the invention of the symbol is not attributed to them, and peoples before them have been discovered to have used it prior to them.

13. The human sacrifice mentioned before was part of rituals of theirs. Mostly, slaves and prisoners had the honour of having their lives ended.

14. Sacrificing humans happened in many forms. They would either kill him with arrows or had his heart cut out by a priest or skin the person alive.

15. The existing Mayans now sacrifice chicken (instead of humans).

16. Their practices were not all gross though. Tooth filing is not something new. Women from noble Mayan families actually took to this method to look prettier.

17. Obsessed with appearance, some would even go to the extent of flattening their babies’ foreheads because flatter foreheads were considered to be prettier. Gross. Well, compared to human sacrifice…

18. They would close wounds with human hair.

19. They had analgesics which they used as anaesthetics.

20. They had hallucinogens for their religious rituals.

21. Saunas were a thing among Mayans. They used them as a means to purify themselves.

22. Their weapons were made of hard, glass-like volcanic rock called obsidian. They were not familiar with iron.

23. The Mayans also had pyramids. These structures, now government-owned, were located in city Chichen Itza. They are even said to have outdone the Egyptians in terms of architecture. Their temples were also quite remarkable.

24. One cool thing about the Mayans was their tattooing businesses. They would meticulously design tattoos for themselves.

25. What was its end like? There are so many theories out there to describe the end of the Mayan civilisation, none of which has been confirmed. Researchers have mentioned the possibility of natural disasters like earthquakes and diseases while yet others brought forth reasons like wars, drought, climate change, famine, and overpopulation.

Rauðskinna was an Icelandic book on black magic authored centuries ago. But was it more than just a book? Myths have it that it was also one of the most dangerous black magic script which ever existed. Book on Black Magic Rauðskinna is a legendary black magic book,...
Read More