Myths and Legends about black cats – Black cats are synonyms for terms like “things of evil” and “bad omens” – no matter how cute they might be – in the minds of people who believe in superstition. They, sadly, remain the black sheep of the animal kingdom even though they are not dangerous predators, nor are they venomous or realistically harmful. Cultures throughout time and space have incorporated them into myths and legends and superstitious beliefs, more often than not with a negative connotation. Let us look into some of the false beliefs that exist about black cats. 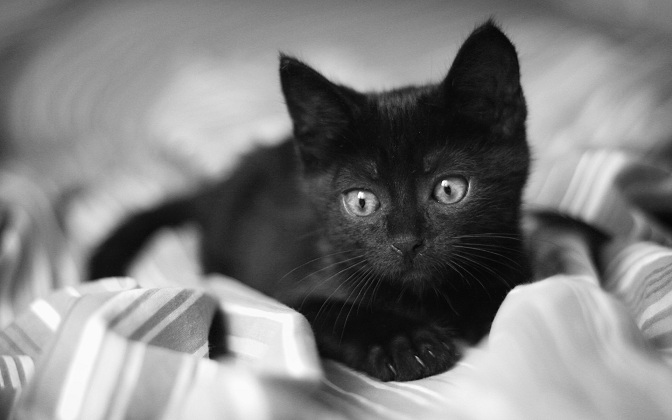 Look at this cute little munchkin! Does it look like it could hurt you?! 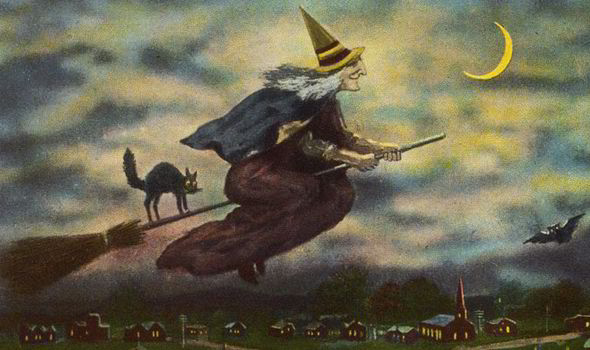 The cats were associated with the companionship of women practising witchcraft, and were even thought to be the physical vessel carrying witches’ spirits. People would, therefore, stay away from black cats because of the fear that was widely propagated. But, did you know that it all started even way before then?

2. Greek mythology is full of narrations depicting black cats as evil. They were commonly known as death omens. 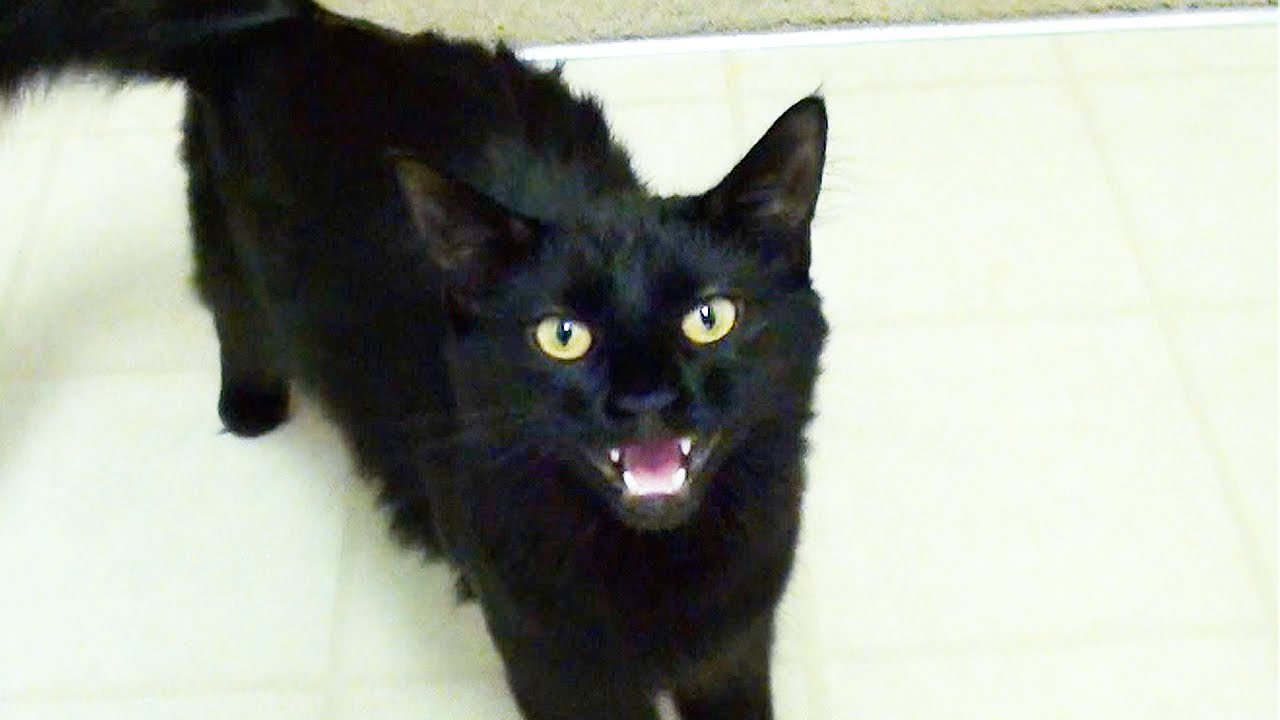 3. Black cats are also thought as being harbingers of bad luck, specially for someone who has one cross his path. This is a common belief in North America where some people also believe that a white cat crossing your path brings good luck. Yet other communities belief the opposite: people from the UK view white cats as bad luck and black cats as good luck. 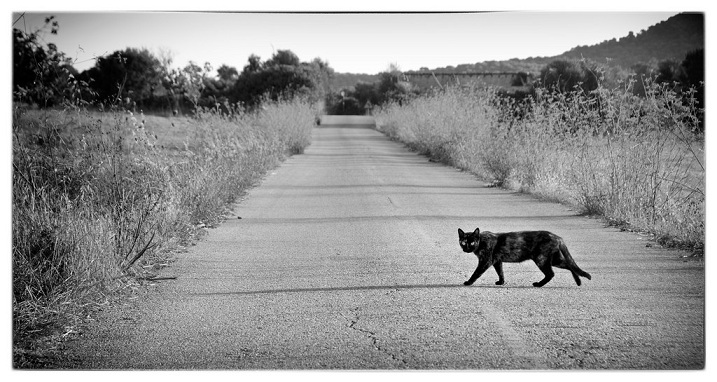 Because humans have an extreme ability to play with their imagination, many more detailed superstitious beliefs have been documented throughout the ages.

4. In some countries, black cats appearing in dreams has a more intricate meaning. Someone delving into the supernatural and dreaming of a black cat will be interpreted as experiencing fear in exploiting his psychic powers.

5. A more gruesome belief: a black cat at a funeral means that another family member will die.

6. Also, people would once stay away from black cats if they were sick. According to a 16th century belief, having a cat lie on the bed of a sick person meant that the latter would die. 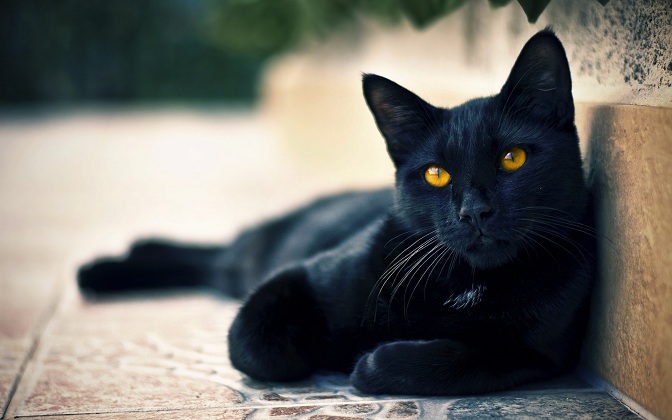 7. Also, seeing one from behind you, or having one walking away from you, is also bad luck coming right at you!

These beliefs (obviously baseless and unjust) have proved to be harmful to the animals. Cat owners, staff of pet shelters, and animal rescuers have increased difficulty at caring for them because of the dark myths that people have come to believe. Black cats have been mercilessly slaughtered just because of superstition.

The other side of the coin

However, in other parts of the world, black cats carry the opposite message. 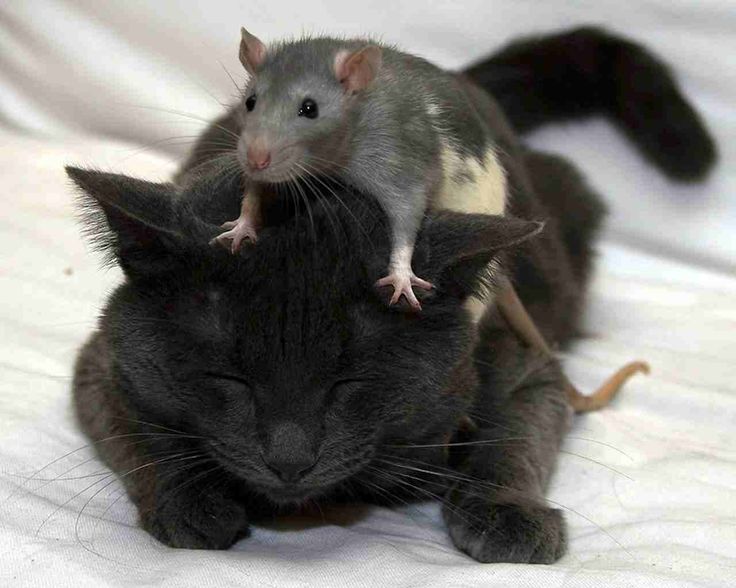 2. A white hair resting on a black cat is a portent of good luck.

3. Having one on your porch is a sign of imminent prosperity for the owner, according to a Scottish tradition.

4. One walking in your direction is also thought to bring good fortune.

So, it’s not all that bad. Black cats do have a bad reputation because of superstition, but it does not mean that they are not loved. Thousands of people across the globe have grown to have special love for them because of the unjust beliefs and actions. 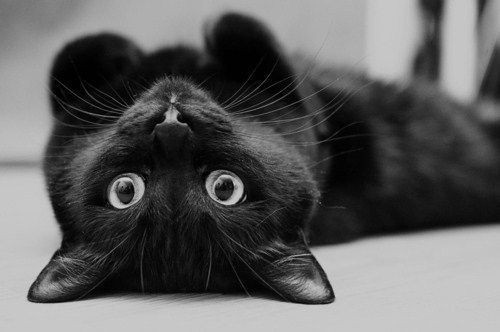 The Internet cat-lovers have even been rallying support against the false beliefs; the numerous memes bear testimony to their efforts. 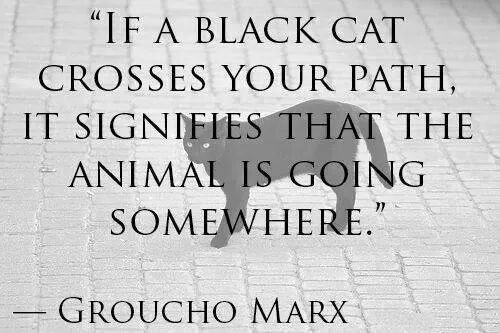 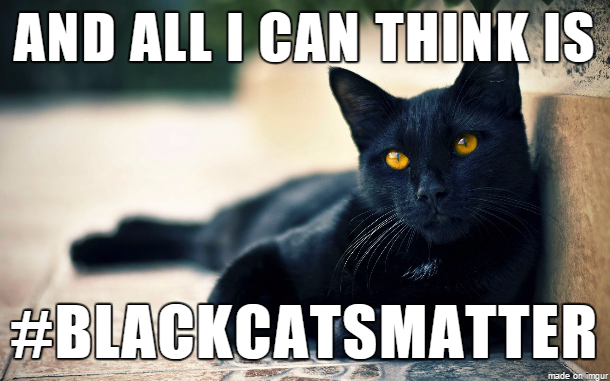 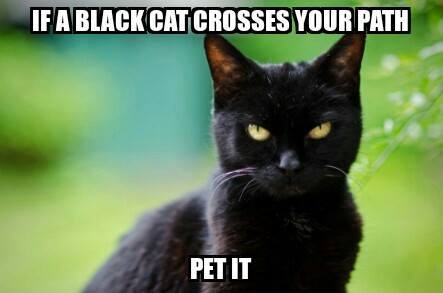