Diwali is one of the major Hindu celebrations. It is commonly known as the festival of light. The Diwali festival extends over a period of 5 days; it is scheduled according to the Hindu calendar. It begins at the end of month of Ashwin, and at the start of the month of Kartika. Otherwise, the main day of the festival will vary from community to community.

The first day, called Dhanvantari Triodasi (Dhan Teras), is on the 13th day of the dark half of Ashwin.

The second day, called Narak Chaturdasi, is on the 14th lunar day of the dark half of month Kartik. This is the eve of Diwali, and it is believed that deity Krishna defeated the demon called Narakasur on this day, a victory that released the world from crippling fear.

The actual Diwali is on the 3rd day, and Hindus devote this day to the worship of deity Lakshmi.

The 4th day is singled out for a prayer called Goverdhan Pooja.

The 5th and last day is called Bhai Dooj. 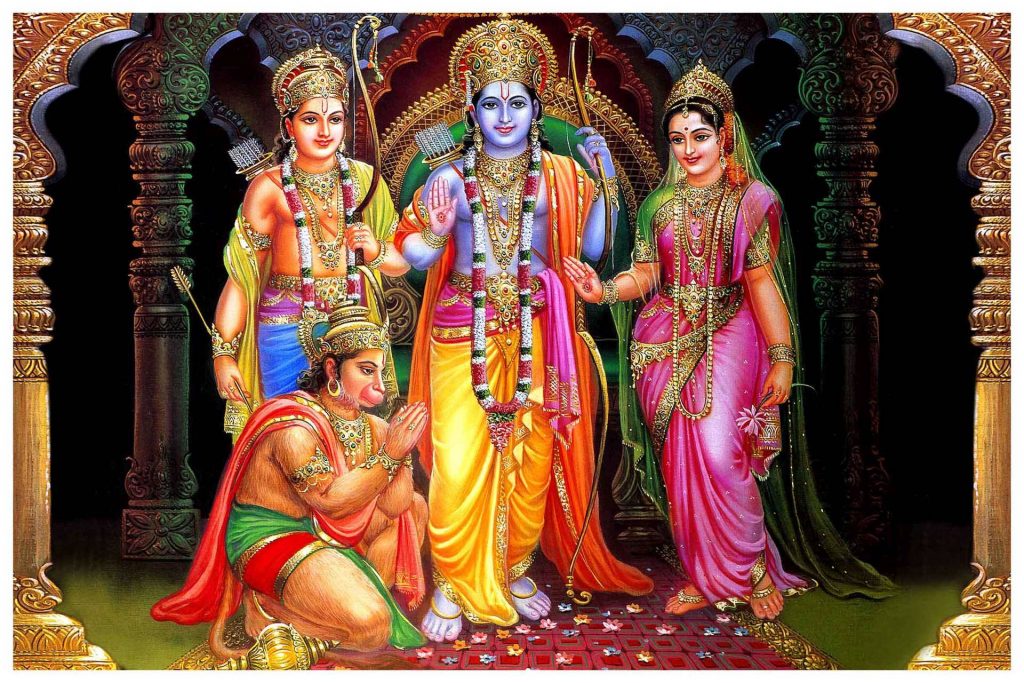 The festival is celebrated based on a number of mythological events. One of them entails the legend of Rama who was a prince, son of the King of Ayodhya. Diwali is a sacred day for Hindus because it is believed the Rama returned to his home on that day from an exile of 14 years.

He was sent away because of his jealous stepmother who wanted her own son to become the heir of the kingdom. Rama had then left for the forest for more than a decade with his wife, Sita, and his brother Lakshman. During his time in the forests, Rama fought against and defeated many a demon. The most famous of these battles involved a demon called Ravana who eventually kidnapped Sita. However, Rama, Lakshman, and another figure venerated among Hindus called Hanuman, set out to find her.

The final battle ensued, and Ravana was killed by Rama. After the rescue mission, Rama, Sita, and Lakshman returned to Ayodhya. To welcome them, the people cleaned their homes, and lighted diyas (oil lamps) to guide their way. This is why Hindus will light diyas on the day of Diwali. 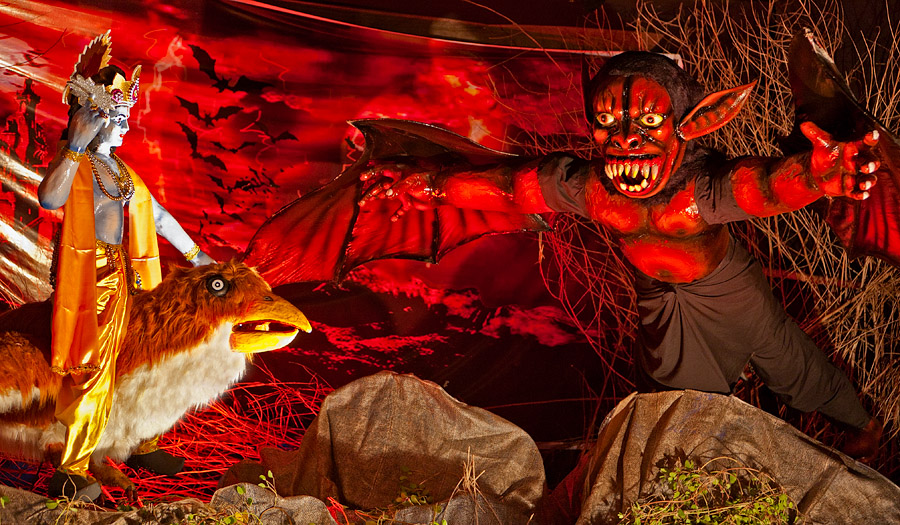 Another myth associated with the day of Diwali relates to Krishna. The latter was requested by other deities to kill the demon Narkasur who would do all sorts of atrocities like kidnapping women. Krishna, in turn, sought the help of his wife Satyabhama to kill the demon because she was supposedly the reincarnation of Narkasur’s mother who was prophesised to succeed in killing him.

When the demon was defeated, his mother proclaimed that her son’s death should be object of celebration. She told the people that this day should not be taken as a day of mourning. And, so, the event was celebrated as a festival. Some populations will rub oil on their body as part of the rituals of the festival because it is believed that Krishna bathed in oil after battling with the demon to remove blood.

15 myths, legends and facts about mermaids - A mermaid is a female creature which is half-human and half-fish. An entity born from the imagination of man, it is but a legend. Mermaids have often been mentioned in legends and folklore stories, each giving an individual...
Read More