Athena is the name behind the city of Athens. She was the goddess of wisdom and knowledge of Greeks. Myths say that she was literally born from Zeus. The legend of Athena is an important part of Greek mythology. She is considered to have been the Goddess of wisdom, to whom values like justice and reason are ascribed. She was supposedly the favorite daughter of deity Zeus, the object of his affair with Titan Metis. Needless to say, she was considered to be among the most powerful of the Olympian deities. She was worshiped by many who would take her as protector. One city had particular love for her, and was named after her, Athens. 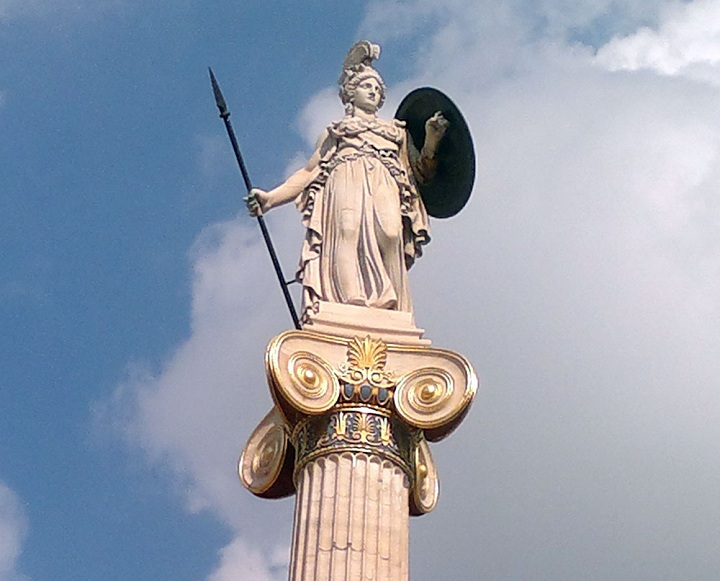 Athena Born From The Head of Zeus

The story surrounding the conception and birth of Athena is quite a queer one. Even before Zeus learned of Metis being pregnant, he grew worried because of a prophecy that foretold children from this union would become mightier than Zeus himself. Given the implications thereof, he set out to prevent this from happening, and swallowed Metis. However, since she was already pregnant, she gave birth to Athena inside Zeus’ body. Athena was, then, born out of Zeus. From his head. 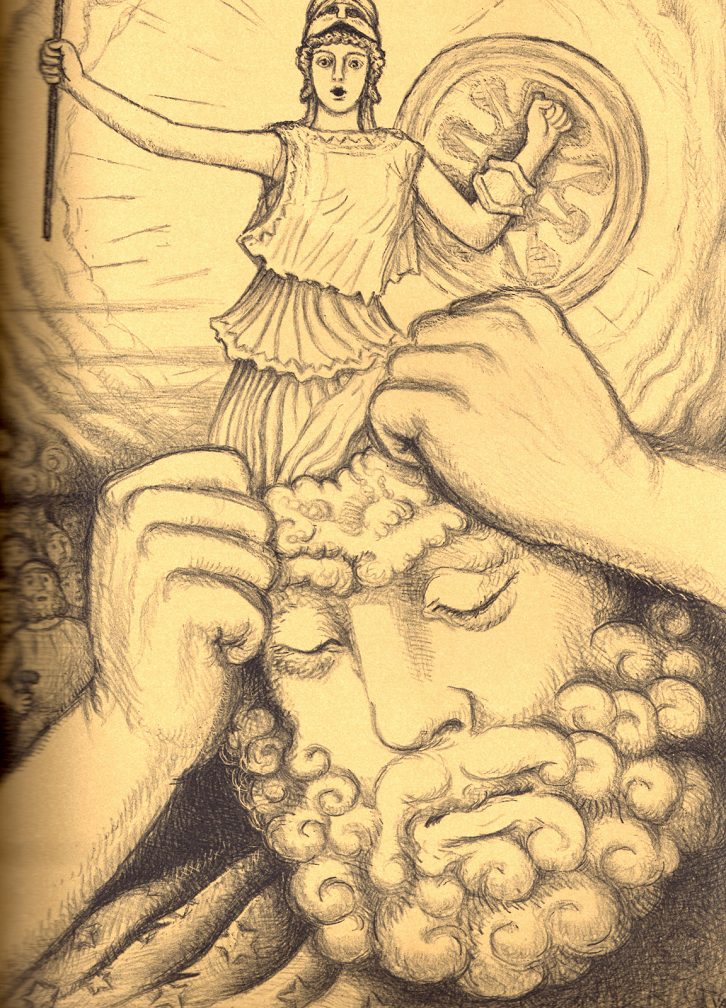 As Athena got older, she grew a dislike for fighting and conflicts. However, she did possess great military skill and leadership, and she quickly became associated with saving others from wars by lighting the way for heroes. She will often be mentioned in the stories of other Greek characters like Perseus, Heracles, and Odysseus. According to legends, she was the one to assist Perseus in killing Medusa; she instructed Heracles to kill the Nemean Lion with its own claws, and she also guided him to have the upper hand over the Stymphalian Birds.

Another myth related to her says that she was the one to have turned Medusa into a monster with snakes for hair whose gaze would transform people into stone—this might sound uncharacteristic of Athena, given that she is mostly described with wisdom and justice, but this happened as a punishment to Medusa for having sex with Poseidon in her temple.

Athena and The Olive Tree

The myth of Athena also includes a symbol specific to her: the olive tree. The latter was her gift to the city of Athens.

One of her famous temples was the Parthenon found on a hill called the Acropolis in Athens. This infrastructure would hold in its midst an enormous statue of the deity made of ivory and gold. A number of festivals were celebrated in her name. Priests and priestesses as well as the general population would participate in the rituals which involved gifts and sacrifices, poetry and music. 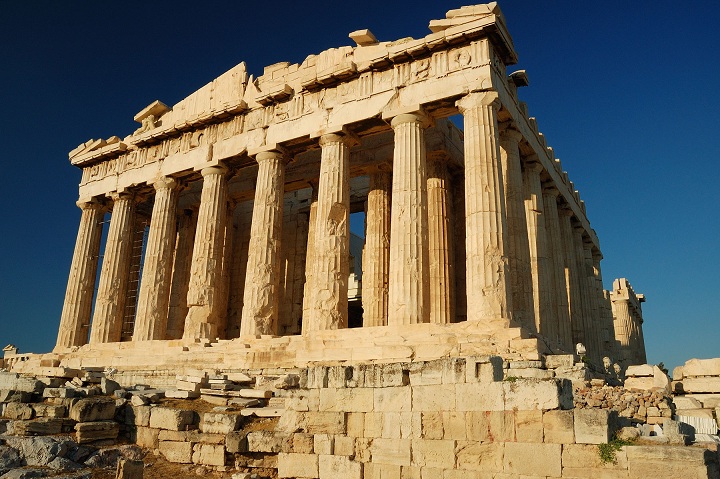