What is Monk Magic?

Monk magic is a type of magic that is practiced by monks, who are spiritual practitioners who follow a monastic way of life. Monks are typically associated with religious traditions such as Buddhism, Hinduism, and Christianity, and they are known for their devotion to spiritual practices such as meditation, prayer, and service to others.

In many traditions, monks are believed to possess a special kind of spiritual power or energy that is often referred to as “monk magic.” This power is thought to come from the monk’s practice of spiritual disciplines, as well as from their connection to a higher power or divine source. 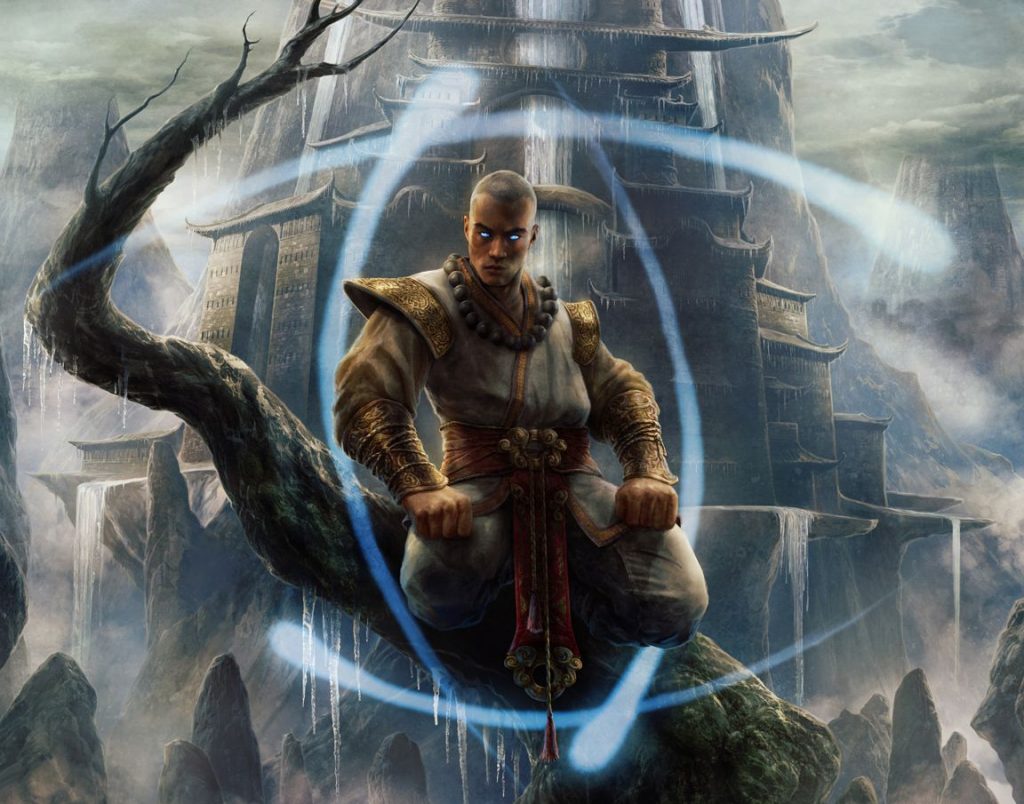 There are many different forms of monk magic, and the specific practices and beliefs associated with it can vary widely depending on the tradition and culture in which it is found. In some traditions, monk magic is focused on the cultivation of inner peace and enlightenment, while in others it is used for more practical purposes such as healing or divination.

One common aspect of monk magic is the use of ritual and symbolic actions to invoke spiritual energies or powers. For example, some monks may use chanting, incense, or other ritual objects to create a sacred space or to connect with higher spiritual forces.

Another important aspect of monk magic is the cultivation of spiritual virtues such as compassion, mindfulness, and self-control. In many traditions, these virtues are believed to be essential for the development of spiritual power and for achieving a state of enlightenment.

There are many different ways in which monk magic can be practiced, and it is often deeply personal and individualized. Some monks may focus on specific spiritual practices such as meditation or prayer, while others may engage in more physical activities such as yoga or martial arts.

Despite the many differences in the forms and practices of monk magic, there are also many common themes and principles that are found in different traditions. For example, many monks believe that true spiritual power comes from within, and that it is only through the cultivation of inner qualities such as compassion and mindfulness that one can tap into this power.

Another common theme is the importance of humility and selflessness in the practice of monk magic. Many monks believe that true spiritual power cannot be used for personal gain or to control others, and that it must be used in service to others and for the benefit of all beings.

Monk magic is often associated with the idea of spiritual evolution or transformation, and many monks believe that the practice of monk magic can help them to overcome suffering and attain a higher state of consciousness. In this sense, monk magic is often seen as a path to enlightenment, or a way to achieve a more profound understanding of the nature of reality.

Despite its spiritual origins and aims, monk magic is not always seen as a purely religious or supernatural phenomenon. In some cases, monk magic is understood as a form of personal development or self-cultivation, and it is seen as a way to improve one’s physical, mental, and emotional well-being.

In conclusion, monk magic is a complex and multifaceted phenomenon that encompasses a wide range of practices and beliefs. It is a form of spiritual power that is cultivated through the practice of spiritual disciplines, and it is often used for the benefit of others and for the attainment of higher spiritual states. Whether one sees monk magic as a religious or supernatural phenomenon, a form of personal development, or something else entirely, it is clear that it has played a significant role in many spiritual traditions throughout history and continues to be an important part of many people’s lives today.

There are many different ways to learn about and practice monk magic, and it is up to each individual to decide what path is right for them. Some people may choose to study with a spiritual teacher or mentor, while others may prefer to explore monk magic on their own through reading, meditation, or other practices.

Regardless of how one chooses to engage with monk magic, it is an ancient and powerful tradition that has the potential to offer profound insights and transformative experiences to those who are open to its teachings. If you are interested in exploring monk magic further, there are many resources available online and in books that can provide guidance and inspiration on your journey.

The legend of Bloody Mary is yet another story of a scary ghost. Ghost, spirit, or phantom, whatever you might call it. But who was the real bloody Mary? Bloody Mary In The Mirror Blood Mary is associated with mirrors. The myths mention that she will appear in a...
Read More