Druids are described as magician-priests belonging to the ancient Celtic peoples. Their followers live on to this day, representing their way of life. Though no self-written documentation has been found of them, the Celtic druid group is known to have possibly originated from Gaul of the British isles; some of them are also associated with the Iron Age. Roman Julius Caesar has given an account of the druids in his Commentarii de Bello Gallico (50s BCE), which is believed to be the oldest reference to the group.

Otherwise, according to what has been transmitted from Greek and Roman artists, the druids are said to have been professionals, namely religious leaders (the majority of them), law-speakers, and doctors, and even poets—they apparently held prestigious positions in their societies. It is to be noted that some of their stories are also created ones, authored by medieval writers.

The druids are said to follow a religion—however, no tangible evidence that can be traced back to the ancient members pertaining to their practices has been found. Rather, we’ll have to be content with Greco-Roman narrations (of writers like Cicero, Tacitus, and Pliny the Elder) that talks about druids: many stories depict their adherence to animal and human sacrifice. Pliny the Elder mentions the ritual of oak and mistletoe as featuring among their religious customs. When Gaul was invaded by the Romans, the druid orders are said to have been destroyed by the government; they were ultimately left out in written records, at around the 2nd century. 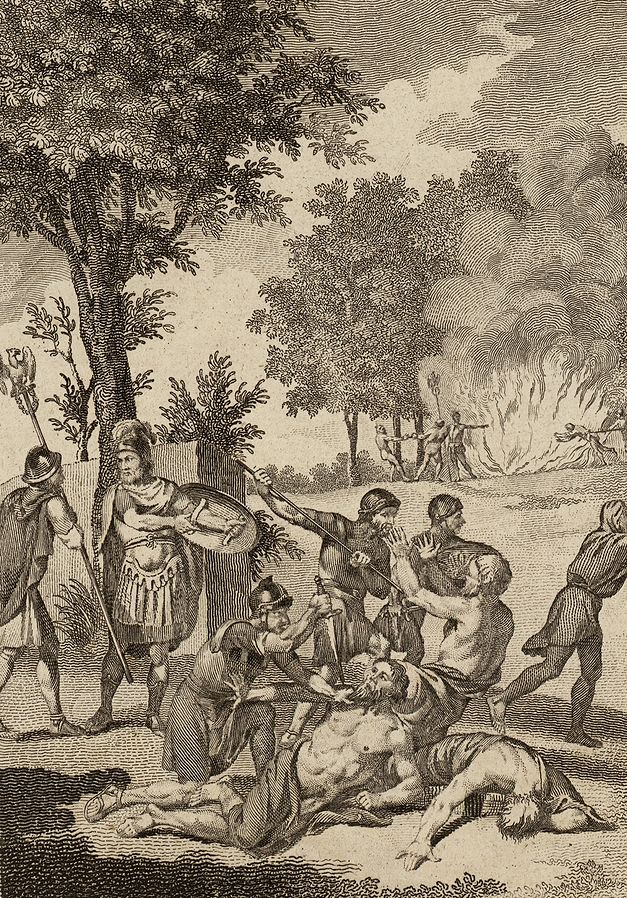 Druids are associated with magic and sorcery as they are thus described in medieval tales from Ireland after Christianity came to the country. Then, during the Celtic revival centuries later, druid concepts were taken in by neopagans, thereby marking the start of a movement called Neo-Druidism. Modern ideas pertaining to druids have unsurprisingly little to do with the ancient druids of the Iron Age.

Druidism, the religion of Druids

Druidism, though a religion, is not based on well-defined dogmas or beliefs. It is otherwise founded on tolerance, and particularly avoiding what contradicts it, including sectarianism. No druid sacred text has been found, and those identifying to Druidism call themselves a wide variety of things, from spiritualists, animists, to pantheists, polytheists, duotheists, and they also include monotheists. Polytheist druids are convinced of the existence of many gods and goddesses. Duotheists believe in a pair of beings as a Deity while the monotheists rely on one divine being, who would be either a God or a Goddess. In the end, druids pride themselves about being specially tolerant of diversity.