The dragonfly earns its name from the many myths associated to it. It is believed to have come from dragons. A Chinese belief purports that the insect is the embodiment of the soul of the dragon; the latter is a symbol of happiness.

Scientifically, the dragonfly is an insect that belongs to the family Odonata. This name comes from the Greek word for tooth. Odonates (comprising dragonflies and damselflies) were believed to have teeth, something that science has disproved; rather, evidence shows that these insects have structures called mandibles which they use to consume their prey.

The dragonfly is one of the symbols of happiness attributed to Feng Shui. 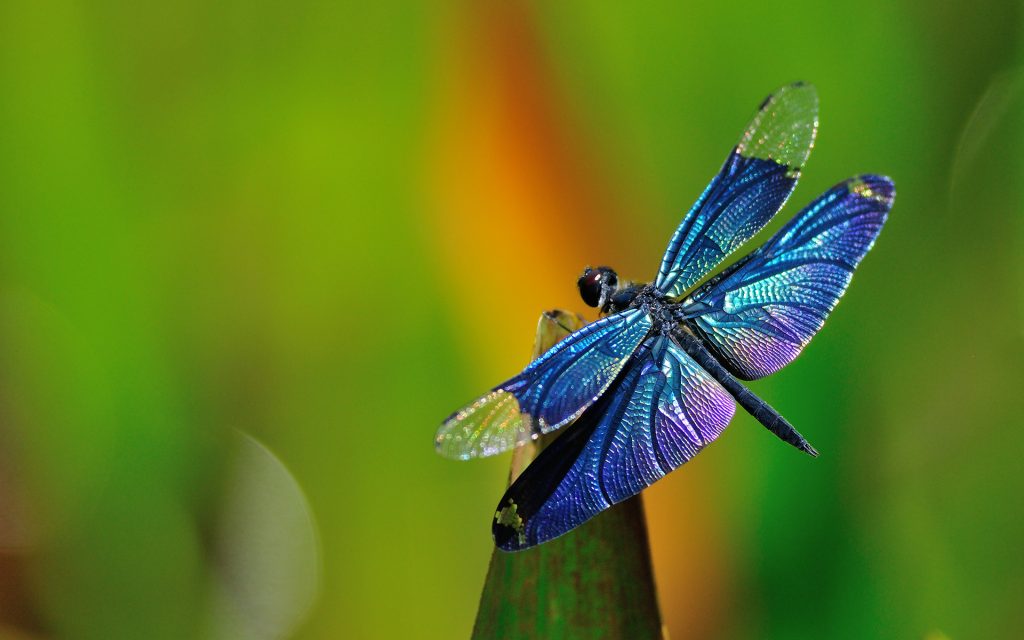 Feng Shui relates to metaphysics. The term means “wind-water”, and it is a system of Chinese philosophy that connects people with their environment in terms of energy flow. Feng Shui comprises ancient knowledge meant to help one to balance the different types of energies in any given space. One of its aim being to seek harmony, it comes with a series of tips to improve life. It began centuries ago, and there are still believers in the system. However, it is also often dismissed as pseudoscience because of the superstitions it entails.

According to the laws of Feng Shui, the dragonfly heralds new beginnings and prosperity. Its gentle and delicate movements are thought to signify change in direction, specially its ability to fly backwards. The animal is, thus, used to symbolise change, specially pertaining to emotional maturity and gained insight. Its agility is also seen as a sense of poise and power, qualities that are nurtured throughout life, strengthened with age. Furthermore, it is often linked with strength, and peace and harmony, because of the belief that watching a dragonfly in flight brings tranquility. 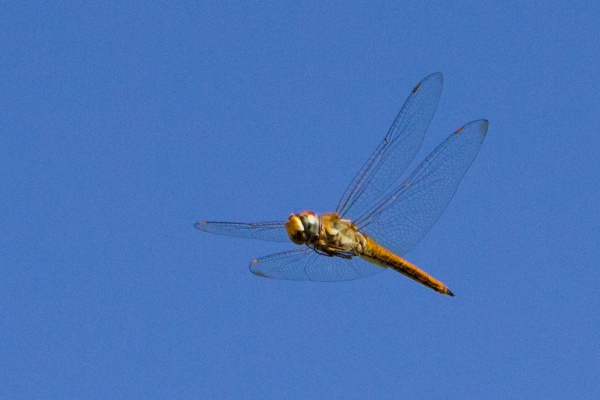 The relationship of dragonflies with water is also discussed in legends: the action of the dragonfly flying across water is an illustration of going beyond the surface. The implication is to encourage one to dig deeper into the meaning of life itself.

You will also often find certain beliefs attributing the dragonfly to the hidden world of dreams and ideas.

What is Monk Magic?

Monk magic is a type of magic that is practiced by monks, who are spiritual practitioners who follow a monastic way of life. Monks are typically associated with religious traditions such as Buddhism, Hinduism, and Christianity, and they are known for their devotion to...
Read More